Rebranding – From Royals to Tycoons

Do you think rebranding is balderdash?

For everyone who thinks that here’s a flash news – the whole of England is rebranding to
welcome a fresh beginning. Prince Charles has become the King of England after the death of
longest reigning monarch, Queen Elizabeth II on 8 September 2022. To honour his
excellency, the sovereign Kingdom is set to rebrand all of England. The coins, post boxes, the
Royal seal of approval, and the passports are being rebranded with King Charles’ face. It is
done to instil relevancy, adapt to the times, alter people’s perceptions, and change.

A company does not have to change its branding in all aspects but once you have reached the
3x/10x growth, it is wise to analyse and study the changes that have to be done to grow
further. Here are a few examples where brands have rebranded themselves to further their
business.

Perception change: Brands are what people perceive – it is what they think your product
personifies for them. If you want to change the perception of your product, rebranding is the
way to go. For example, IBM was known for manufacturing computers. But when they
realised that they might get lost in the ocean of manufacturers, they introduced innovation
and bigger ideas as their brand identity. Rebranding changed IBM’s stance from being one
among a million to one in a million. It is also to be noted that IBM achieved this with
minimum changes in imagery.

Modernizing: Is it your goal to attract the new generation? If yes, then do what Dunkin’
Donuts did or what Dunkin’ did. Dunkin’ Donuts dropped the ‘donuts’ from their name to
modernize their brand and associate themselves with young people. With the brand’s
popularity and the famous tagline ‘America Runs on Dunkin‘’, it stayed in the donuts lane
and people never questioned their loyalty toward Dunkin’.

Fixing the reputation: If you are tagged with a bad reputation, immediate strategizing and
rebranding is the only way. McDonald’s went through an ungodly phase when it was
stigmatised for providing bad-quality meat and milkshakes. But McDonald’s changes its food
quality and conveyed the same with its visuals. It also shifted its packaging to eco-friendly
bags. It became the brand that cared and listened. And the burgers were as God intended –
Delicious!

Relevancy: If you are not relevant to your customers you might as well hang the closed sign
on your doors until you rebrand. Dabur had a reputation for being the brand for traditional,
long-haired women. With changing times and modern women emerging, the brand was
becoming irrelevant. They changed their brand identity with one campaign, ‘Brave and
Beautiful’ which associated women fighting cancer with Dabur and the rest as they is history.

Rebranding is not just about the visuals – logo, colour, font, etc – it is in the ideals which can
then be incorporated into the imagery. We, at Eucto, are filled with new ideas, strategies,
marketing plans and so on to build brands with many tools.

Now the only question is how do we rebrand you? Growing a business can be tiresome,

Growing a business can be tiresome, exhilarating, and personally painful. Nowadays, the challenges are changing drastically every day. Every personal decision that we are entitled to take affects our business. Then how do we grow our business? Direct Marketing is our easily accessible friend to help us out towards growth. After the outbreak of COVID-19, [&helli Change doesn’t necessarily have to be positive

The world transforms every day. A great deal is in adapting to the changes and seeing us transform over time. The past few years have brought enormous changes to our lifestyle. Change doesn’t necessarily have to be positive. But when we change positively to the changing world, we are entitled to a new term called […]

There is no doubt that social media platforms make businesses grow. As a digital marketing expert, you must have wondered or wondering what is the best platform for you to scale up your business. The single word answer is Twitter. Do you wanna know why and how? It’s not gonna be a single word answer. […] 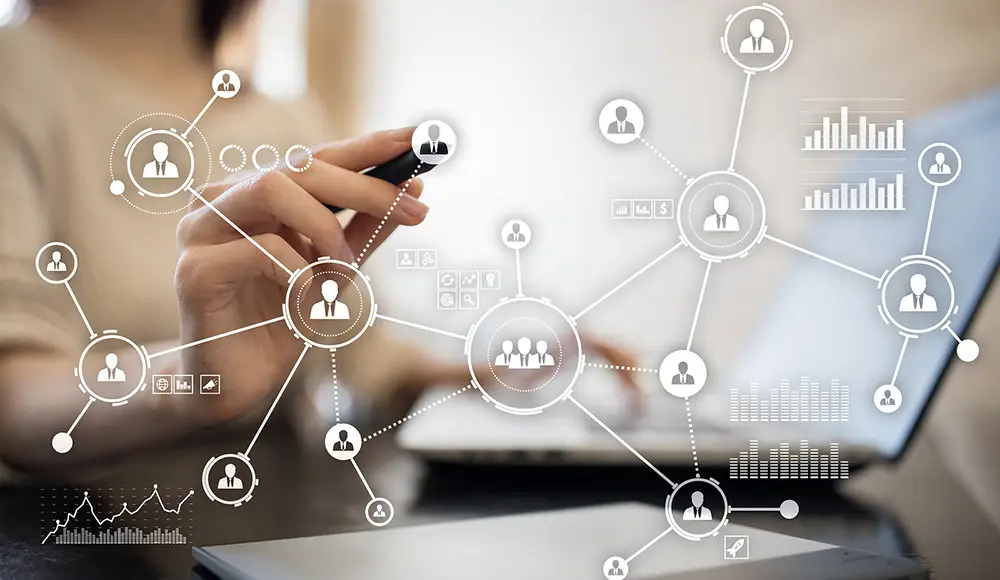 The trajectory of marketing in the new era

Marketing is about giving focus on telling the truth and attaining growth. Marketing is about creating a change that leads to growth. The world has put us in place to check our approach toward marketing. To harness the opportunity, it’s time to focus on what really matters – and discard the rest. Re-inventing your brand […] 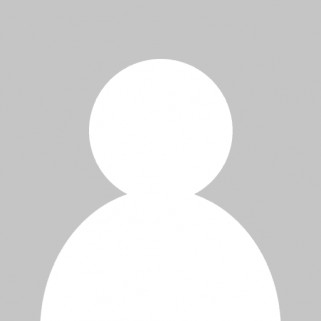 No posts were found for provided query parameters.

ELEVATE YOUR BUSINESS WITH